from 2015 Songs Of The Week by Timmy Sean 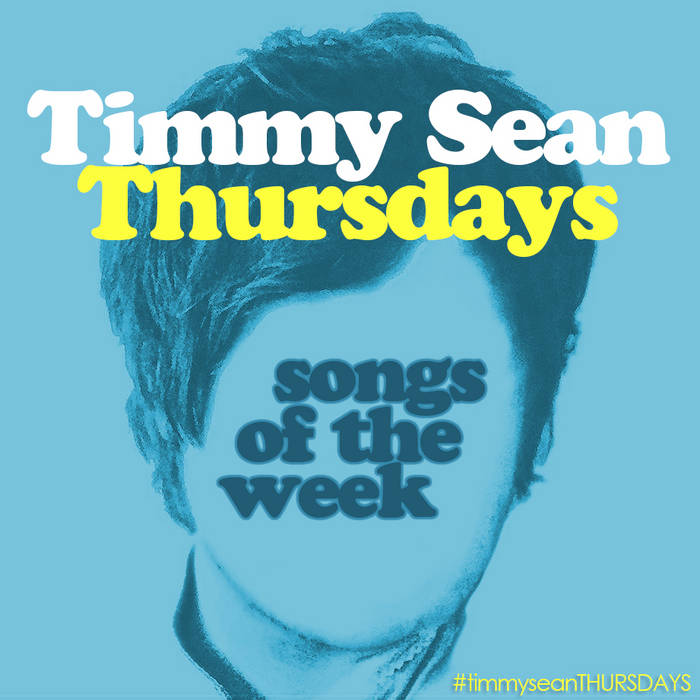 Well here's something a little different. I've always listened to a WIDE variety of music. I was born in the mid 80's, so as a kid I grew up loving everything that was on pop radio, everything from hip-hop to alternative (my first CD was C+C Music Factory). But my first real exposure to music came (as it does for most) from my family. What made this a little different from most is that my father and uncles are full-time musicians. In fact, they've starred for nearly 40 years in the world's longest running Beatles tribute show "Long Live The Beatles." But they also have a show called "Jukebox Heroes Live," an impersonation show featuring the music of (just to name a few) Elvis Presley, The Beach Boys, Neil Diamond, The Everly Brothers, Buddy Holly, in addition to The Beatles and more. So not only did I grow up with this music, I also began performing in this show in my early teens, and still continue to fly in from LA to play shows with them to this day (in fact, I'm currently doing a 10-day stint right now). This is basically a very long-winded way of saying that early 50's and 60's rock 'n roll truly is in my DNA in a way that's probably pretty unique for someone my age.

That brings us to this week's song. One of the tributed acts in Jukebox Heroes is "The Killer himself," Jerry Lee Lewis. Though there's little hints in this tune of a few other influences (ELO's more rockabilly-tinged stuff in particular), "Baby, She's Better Than You" is an unabashed tribute to Jerry Lee. Another perk of being out on the road with The Mahoney Brothers, is that I have access to the great Brian Mahoney to play some more sax on my tunes, which I pulled him about 2 hours ago to do on this one. Here's "Baby, She's Better Than You," featuring Brian Mahoney on saxophone, and yours truly on piano, drums, vocals, and everything else.

"Every song is a polished gem of great pop dynamics."
- Big Hollywood

"The newest, best kid on the power-pop block."
– All Media Reviews

Bandcamp Daily  your guide to the world of Bandcamp